My Mother Calls Me Circe: A Dream Vision

the archaeologist demands a beginning ––
I propose the irrational. he says no ––
it must begin at the beginning ––
I laugh: tell him the dirt is restless and the dirty must bathe:
so we did.
his bath.                      my steeple.                  a feather, a pomegranate: her scrawling.
six ilaichi.                      two laung.
adrak – both skin & substance. in my sleep, I extend my neck to bear
this night: a remembrance of my mother
& her dusty lips: the ascension of her mother marries
a dusty punjabi moon mama. in the pot, his eyes ––
crossed by the shadows of those hanging
from the kitchen ceiling. the feathered pomegranates knowledge:
these insides: they converse:
with these outsides. later on. I hear him recount to the lawyer ––
the insides may converse with the outsides.
I laugh.

the water’s face: it weeps: oh, how sad!: how to admit this humpbacked blanket to those who cradled: how to convey it was not the cradle that broke: the feathered and the pomegranate: how to converse without his hearing: a movement of limbs: an arm, a limb, a dance: oh, how spooky: to protest like this.

the archaeologist emerges – miss,
I have found your story and your mother
has a story too, oh, how linear ––
I laugh and bid him farewell. I shut the door:
return to the kitchen: imagine the hearth:
a welding immortal! over the dirty vessel:
I weep and the ghosts return to me, some sort
of nectar dripping from their wounds. we
stand over the pot and let the sweetness of the sick enter
the water’s face: it moves –
we drink                      and sleep                     like dervishes –

Mitali Khanna Sharma is an Indian-American writer from St. Louis, Missouri. She is currently studying English and Environmental Studies in New York City. Recently, her work has been published in Zeniada Magazine, A Velvet Giant, and Five:2:One. She is passionate about the interconnectivity of life forms, socio-environmental justice, and finding strength in softness. Find her on instagram @mitalikhannasharma

Our Next Book Club 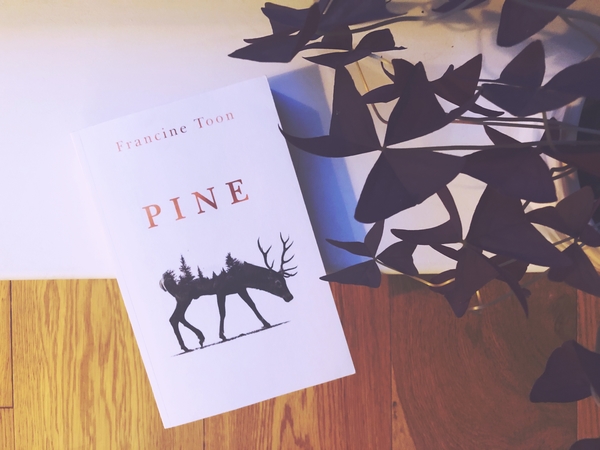