I’ve been reading a lot this past while, or trying to. So have many of us – first distanced and then locked down, my Twitter feed is full of people tackling the weightiest tomes on their to be read pile. I can only imagine how many Proust or Foster Wallace references will be dropped into conversations during Hinge dates planned months beforehand.

But it’s hard to concentrate on the pages of a novel while your phone buzzes beside you, bringing you notification after notification of another thousand deaths, a healthcare system at breaking point and statements from a government whose first course of action was to let people die. There are novels I’ve enjoyed in the past few weeks, but slipping into, if not a totally different world, then at least a less frightening story than the one we are living through, has proven more difficult than usual.

Poetry though, sometimes seems designed for this moment. The poetry I find most resonant just now is ostensibly the simplest. Adrian Henri’s ‘Without You’ is a poem made remarkable by the mundane, making the most every day of things seem like the epitome of romance and excitement. Maybe they always have been, and before all of this, we just forgot to notice. He tells whoever the poem is addressed to, and I wish I knew who that was, that without them “there’d be no colour in Magic colouring books”. That “they’d forget to put the salt in every packet of / crisps”. It feels prophetic now, outlining as it does, the little joys of life we didn’t realise we’d miss quite so much.

It’s one of my favourite poems to revisit at any time, but I feel most in need of it when things are hard or strange. Now, though, it feels more important. It’s impossible to watch a climbing death toll across the UK and not feel at the very least a twinge of fear for those you love. I want to tell everybody I care about or love that without them, “green apples wouldn’t taste greener” and “the Sunday Times colour supplement would / come out in black-and-white”. Things just won’t work, without them.

I noticed a Twitter thread recently, asking people to share the “petty” things they missed most in lockdown. It became quickly apparent that what seems trivial in comparison to mass loss of life, actually might not be that petty at all. What people seemed to miss most, as well as luxuries like nipping to the shop because you’ve forgotten one thing or Aperol sipped outdoors, were the little tendernesses of friends or lovers. Those tiny moments that amount to the most important connections of our lives. Things like there being “no one not to kiss goodnight when / we quarrel”.

We will all miss the bigger and more collective moments of life in coming weeks and months. For me: the rush of feeling like a tiny cell in the roaring body of a football crowd, noticing the split second between the house lights going out at a gig and the audience cheering, being an awkward branch of a strip the willow at a friend’s wedding. But what feels more painful is giving up the tiny intimacies of friendship and family, the kind of intimacies that poetry can capture so perfectly.

I think these intimacies might have been what Frank O’Hara had in mind when he wrote that ‘Having a coke with you’ “is even more fun than going to San Sebastian, Irun, / Hendaye, Biarritz, Bayonne”. Admitting that having a coke with the right person can be more exciting or enjoyable than a trip to Spain feels almost daringly romantic. But coming back to this poem now is a reminder of the particular cruelty of this kind of isolation, albeit necessary and urgent. We can’t, for now, have a coke with our friends or anybody with whom we do not share a fridge; much less go to the Frick for the first time with someone.

The pausing of urban life in all its overcrowding, noise and pollution is unsettling. Nature goes on without us, and it’s probably true that city wildlife and flora will benefit from a rest from people. Although it is one of the few things we can still enjoy.

We can walk around a park or by the river, alone. But, for me, the joy of urban nature is its apparent incongruity, its defiance to persevere through the concrete. I didn’t realise I felt this way until O’Hara’s ‘Meditations in an Emergency’ told me “One need never leave the confines of New York to get all the greenery / one wishes — I can’t even enjoy a blade of grass unless I know there’s a / subway handy, or a record store or some other sign that people do not totally / regret life”. O’Hara’s love poems to New York might be odes to any city. They now read as temporary eulogies for our urban lives, indefinitely on hold as they are. His poems, now, are reminders of how special city life can be, and of how precious our connections to the people who inhabit them are.

I was making coffee when I noticed a neighbour on FaceTime with friends, or maybe family. She sat, curled against the window, the screen’s blue light illuminating her smiling face. We’re all doing the same thing, alone or if we’re lucky, with a few others, dependent on glowing screens for connection. My neighbour might be two metres away from me now, through the thinnest of walls. But for now, my phone is where my only state endorsed contact lies.

It’s both comforting and upsetting to know that everybody you know is in the same situation, under the same sky. Sophie Robinson’s ‘art in america’ begins with “at dusk each day i like to think / of all my new friends in different parts / of the city”. And it’s true. When I look out of the window at the pastel glow of a spring sunset I do think of my friends, alone, looking out their windows. When I check Instagram later, I see that those of them scattered around the same city as me have enjoyed the sunset too. And I hope they are well.

The poem is a beautiful articulation of the pain and joy of friendship, as well as urban life, art and alcohol. Returning to it now, I felt it expressed exactly what I hope for the people I care about: “i want nothing / for you / but endless poetry / easy ppl / slow morning / strong coffee / dynamic emoji / time to read / dancing dog / uncracked screen”. Many of our loved ones now may have nothing but time to read but in these little moments that we might imagine them being truly happy. I hope that those I care for can enjoy slow mornings, coffee so strong it’s a struggle to press, a video of a dog on an uncracked phone – I only wish I were able to enjoy it alongside them.

When we come through this and are able to reunite with friends, visit elderly relatives, go back to the pub, we might be in need of entirely different things and different words. The claustrophobia of Plath’s ‘Tulips’ might feel like a poem of solidarity now, but might later feel like an intolerable reminder of our own periods of confinement. But I’m confident that another poem will ease the trauma we may be left with, just for a moment.

Claire Thomson works in communications for an arts funding body. She is studying an MA in Art History part-time and lives in Edinburgh. Her fiction has previously appeared in Dear Damsels. 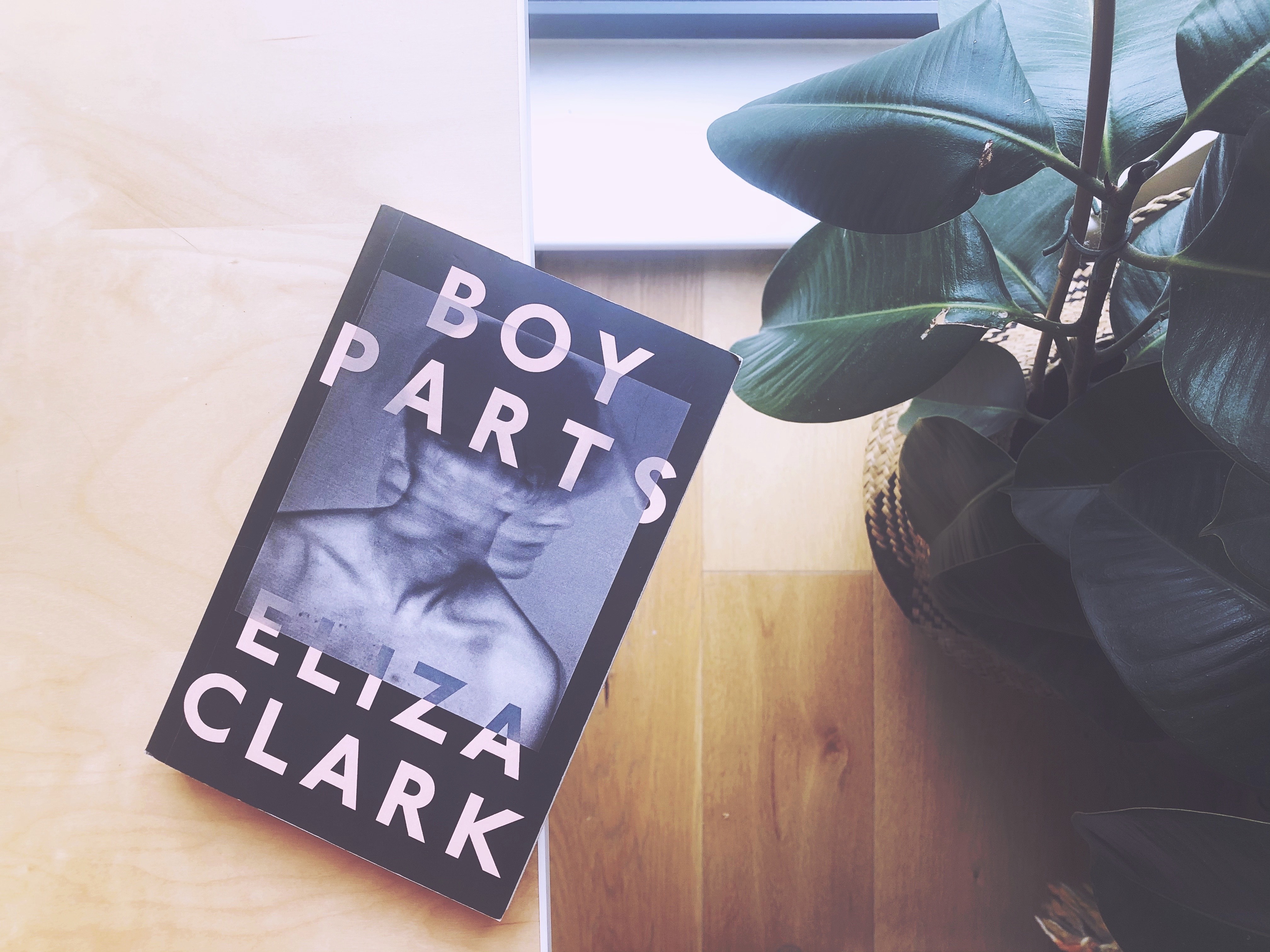